“Growing Up Coy” is a feature-length documentary about a young Colorado family who engages in a highly publicized legal battle and landmark civil rights case, as they fight for their 6-year-old transgender daughter's right to use the girls' bathroom at her elementary school.

The film asks a universal question that any parent could face: “How far would you go to fight for your child’s equal rights?

“As a straight white cisgender male, it is important to use my position of privilege to urge people to not only be more aware of the issues in the film, but also supportive and accepting of trans people.” - Audience Member, Alabama 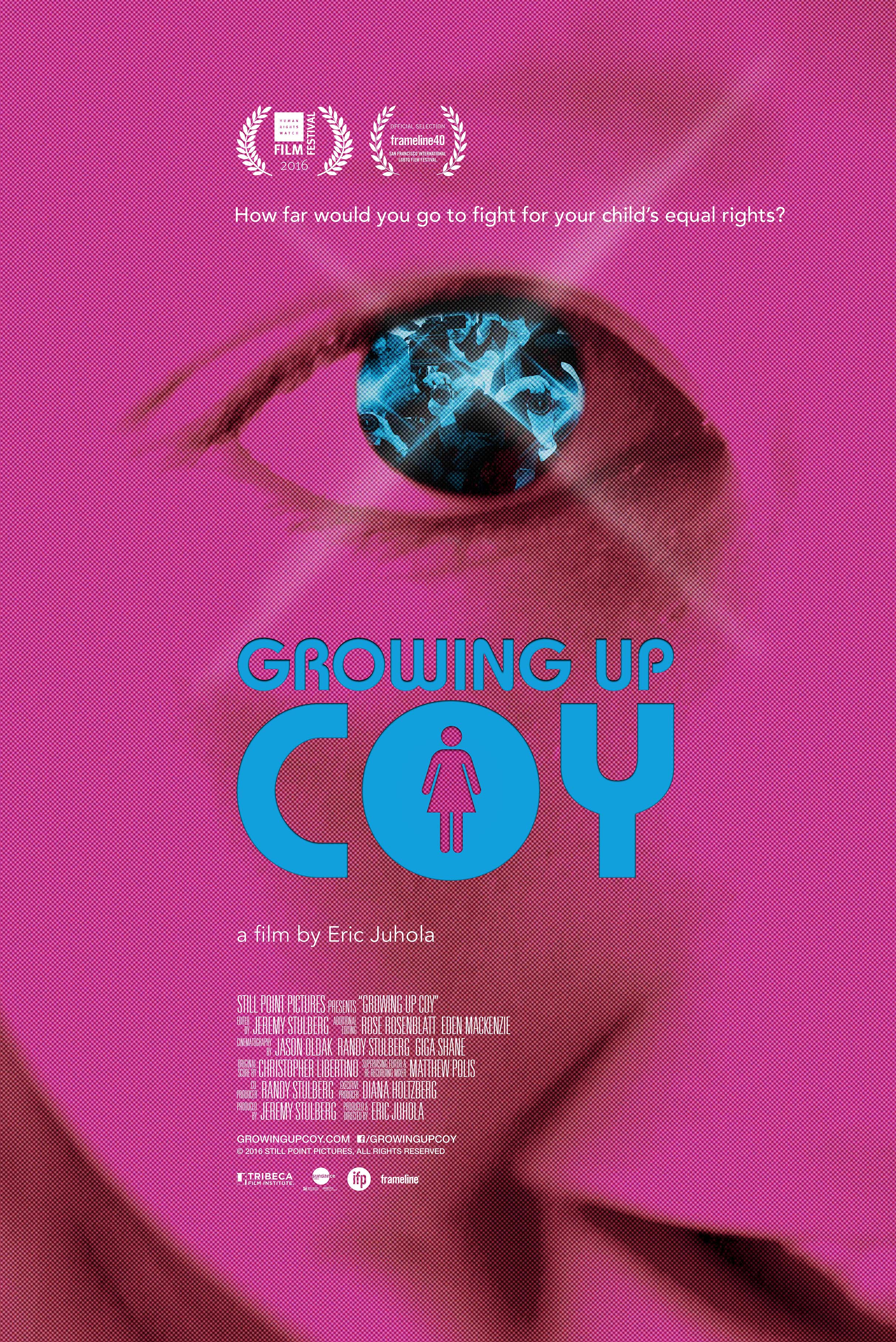